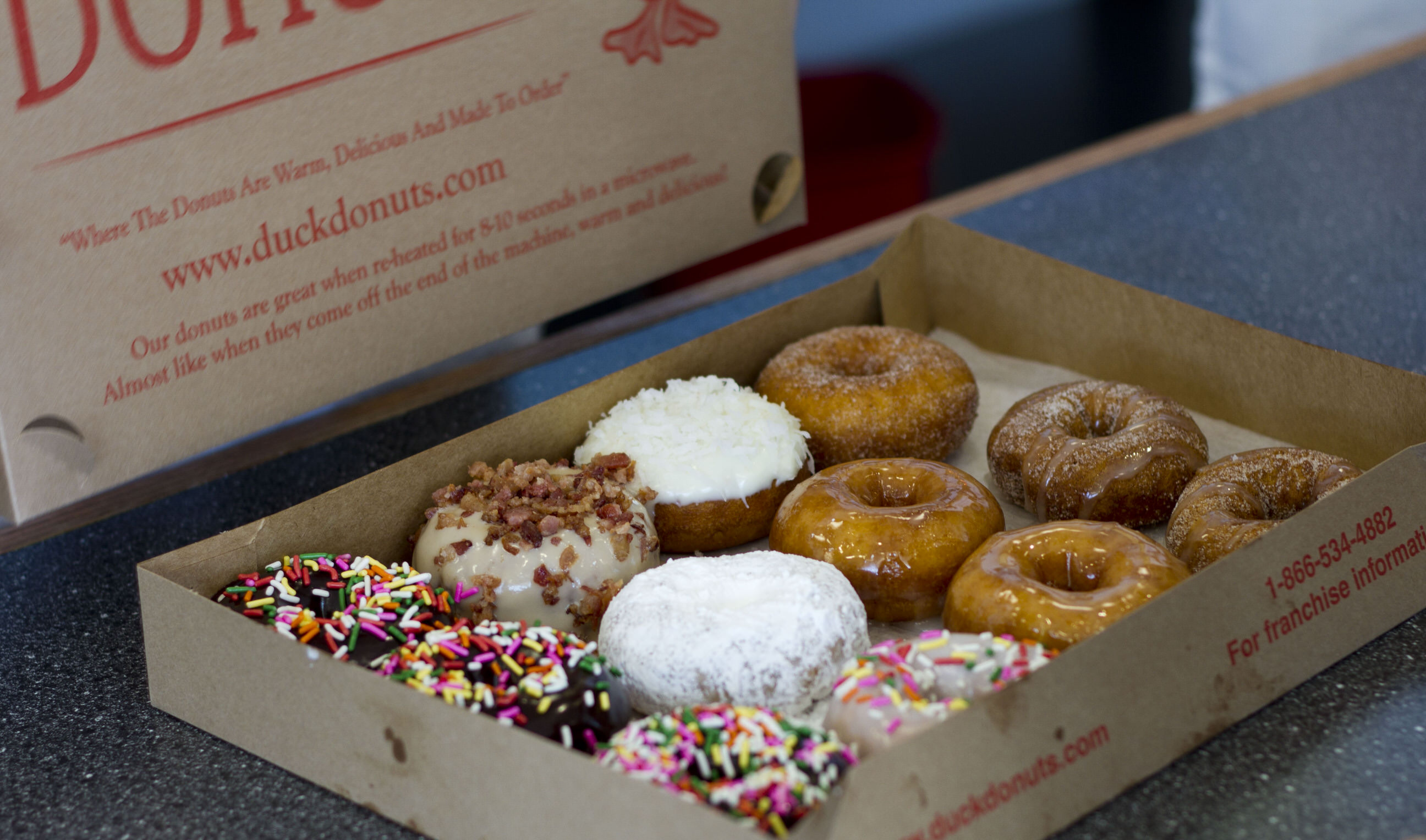 Duck Donuts offers an assortment of custom-flavored doughnuts to its customers.  Quamé A. Hamlin / You Gotta Eat This!

“[They have the] best doughnuts from here to Richmond,” said 27-year-old Roberto Bejoc when asked about the buzz that motivated him to try Duck Donuts in Virginia Beach, Va.

Duck Donuts, a small chain of stores founded in North Carolina, has been gaining fans in Virginia Beach since a franchise location opened in the resort city earlier this year.  Custom doughnuts with homemade icings, unusual toppings and atypical flavor combinations is what Duck Donuts has to offer — setting them apart from their doughnut-selling competition.

The staff of Duck Donuts greets every customer as a group.  From start to finish, visitors can see their doughnuts being made.  Quamé A. Hamlin / You Gotta Eat This!

“Unlike a lot of the other guys out in the doughnut industry, we make it like you want it,” said  Vice President of Duck Donuts in Hampton Roads, Hunter Davis.

Davis, who “had no background with food,” said the idea of acquiring a Duck Donuts franchise came to him after he tried them for the first time.

“All I knew was that they were delicious.  I liked them and I figured, ‘I’m not that much different than anybody else.  If I like them, other people would like them, too.’ ”

Others have liked them and with flavors like Maple Bacon, (made with real bacon bits) Pumpkin Spice, French Toast and Strawberry Shortcake, there is no wonder why.

4 out of 5 stars on Yelp, based on 91 reviews, (at the time this article was written) seems to confirm Davis’ logic and to echo Cason’s opinion.

With plans to expand to at least three more Virginia locations progressing daily, it seems as if Duck Donuts’ decision to swim against the tide of traditional flavors has been a successful one.

Voodoo Doughnut: “The Magic is in the Hole.” 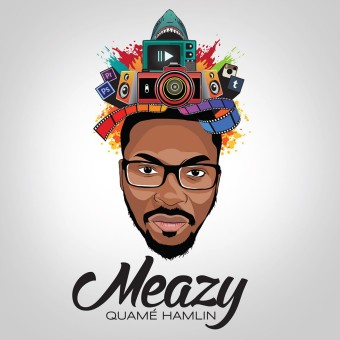 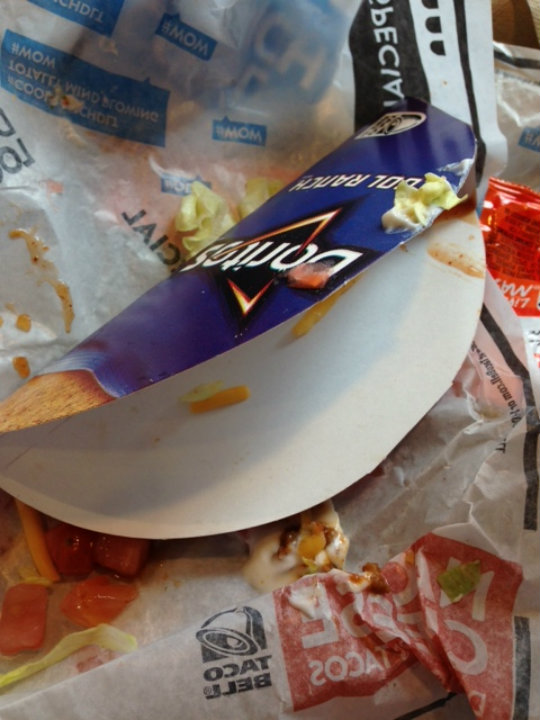 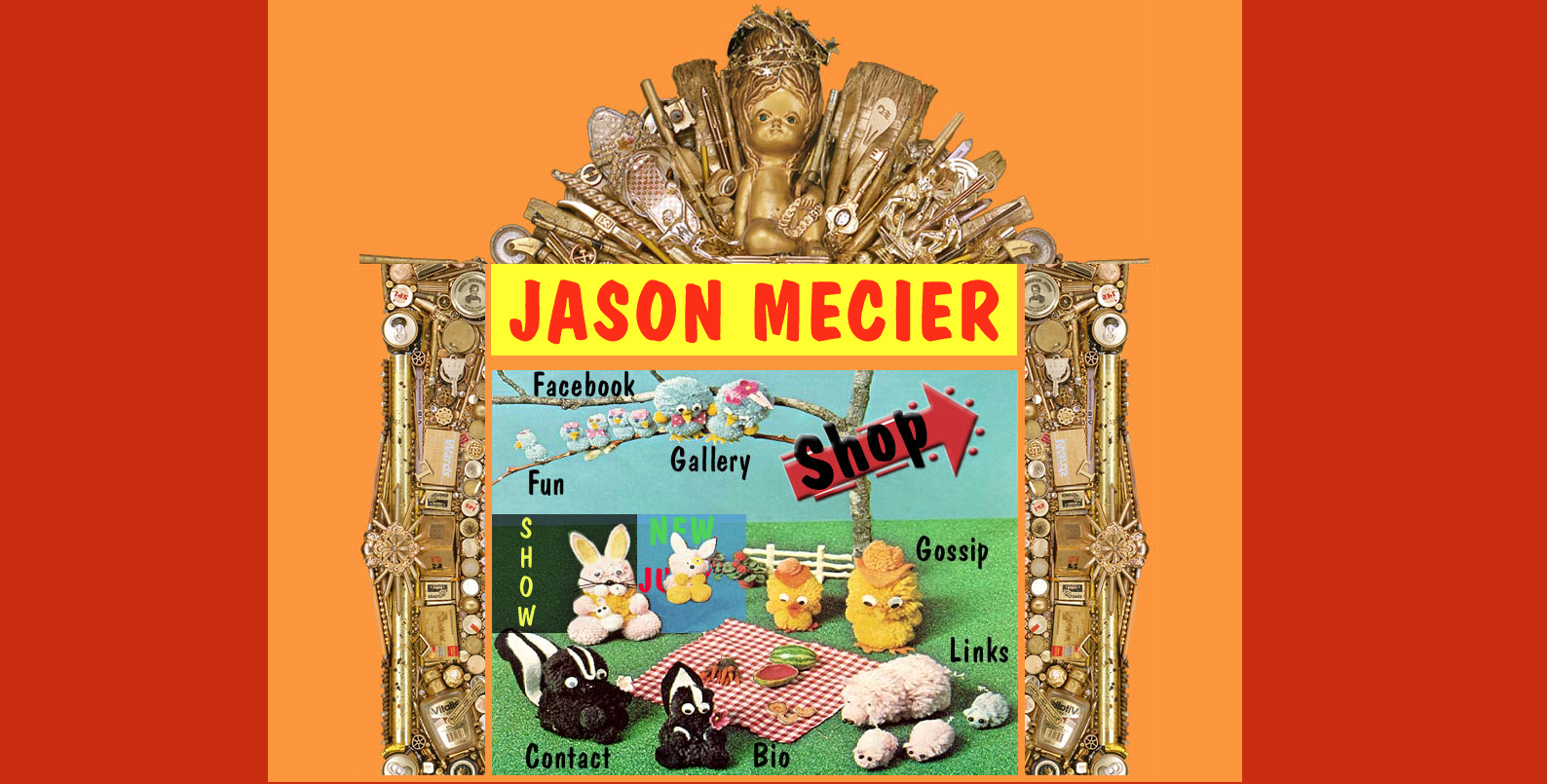 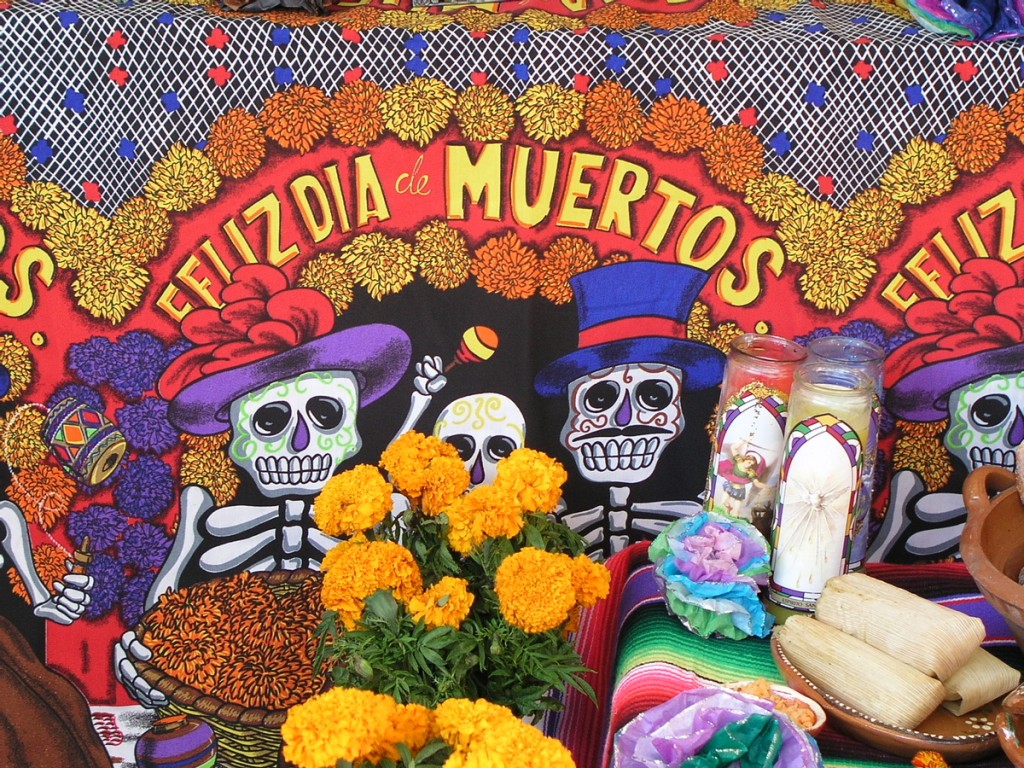