This past week was the release of the new Doritos “Cool Ranch” taco from taco bell. The craze originally was shared online a day before the taco actually went up for sale. If you can remember the “Nacho Cheese” taco that dropped last year, it sold over 350 million shells last year alone. I was able to get my hands on one…ok…maybe it was more like 4. HA. Either way lets say I was very impressed on the taste.

Don’t get me wrong, the Nacho cheese sounded amazing when it came out but left me disappointed simply because the shell was simply a regular hard shell with “cheese like” powder on it and not the actual nacho cheese dorito chip. These cool ranch are pretty much the same thing but the ranch flavor jumps out a lot more and actually taste like the chip. My recommendation is to definitely try the supreme and then get like me and order the regular cool ranch with nacho cheese. FIREWORKS!!! HA. Check out the pics below and let me know if you were able to try one yet. 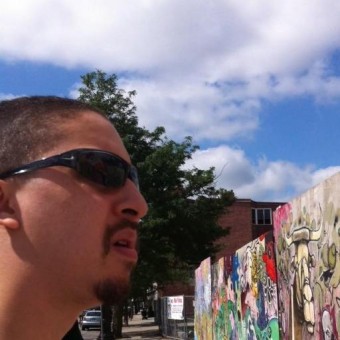